Need Help - Find A Treatment Program Today
Call 866-932-1264
Advertisement*About Our Number
About This Helpline
This entry was posted in Around the World and tagged Eating Disorder Recovery, International, Support on June 28, 2017 by Jane McGuire. 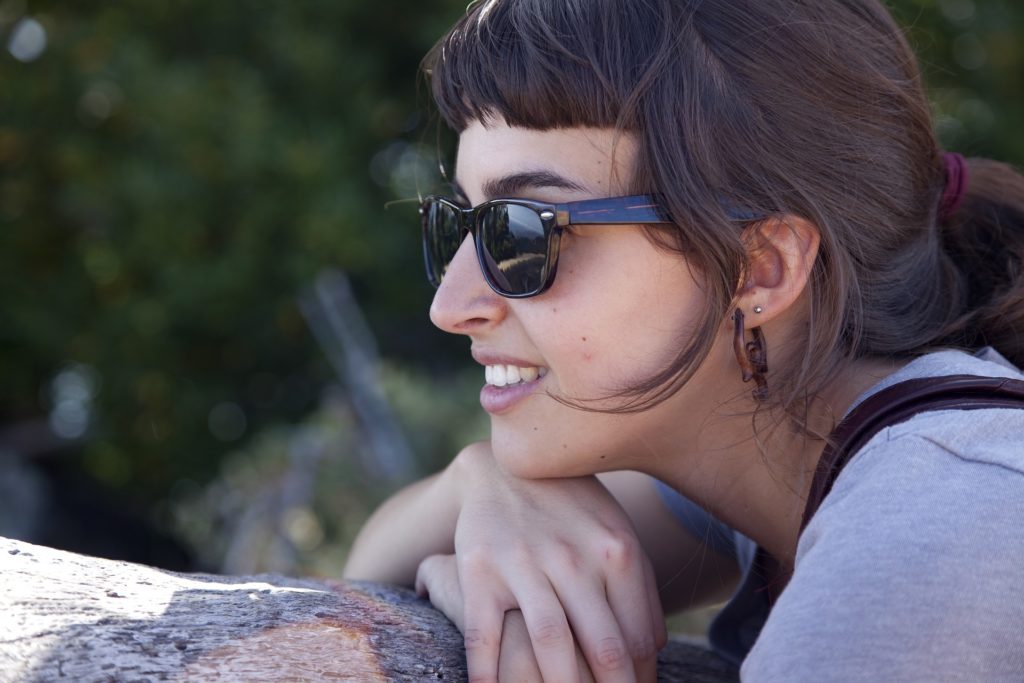 Eating disorders are truly a global issue. As westernization and populations grow, reports of eating disorders in developing countries are on the rise.

Most assumptions of eating disorders in non-westernized societies are due to the assumption that an increase in eating disorders is the direct result of westernization itself [1]. Included in the development of this disorder is not only the change in society due to Western influence but also cultural and societal views in various regions of the globe.

Eating disorders in Singapore have been increasing since the 1990s [1]. Studies have shown that body dissatisfaction has grown within the population, especially among university students. Rates of eating disorder diagnoses are believed to be continually climbing in part due to population growth, but these rates are still lower than those of Westernized countries.

In the 1990s, a study was done looking at the rates of childhood obesity on a government school-based weight loss program called Trim and Fit (TAF). It was a disaster in terms of addressing childhood obesity, and researchers suggest that it may have contributed to the current status of eating disorders within Asia. 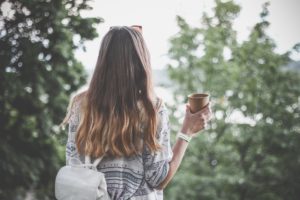 When follow-up studies were conducted, they found that 11.1 percent of anorexia patients seen during the research study period were former members of the TAF program, and participants in the TAF program reported experiencing social stigma and teasing from their peers [1].

In Hong Kong, non-fat-phobic anorexia has been reported. The same is true in India, although it is less common than traditional anorexia diagnosis. In India, eating disorders are complex and possibly reflect the diversity within the country itself.

The Role of Media in Fiji, Pakistan & Taiwan

Fiji has given rise to the world’s understanding of eating disorders in non-Western countries.

Fiji’s notion of beauty traditionally was a heavier, rounder and softer female body. After media and Western television was introduced in the late 1990s, eating disorders exploded. Risk factors, such as body dissatisfaction, dieting, desire to lose weight, the thin ideal and disordered eating behaviors, were on the rise. Current research shows that eating disorders continue to be on the rise within this region[1].

In Pakistan and Taiwan, rates of eating disorders have been rising throughout the past two decades. Pakistan has historically been a more conservative and closed society with limited exposure to Western media. This has changed recently due to increasing industrialization and urbanization.

In Taiwan, a body image comparison study was done among 55 Taiwanese males, and results suggested body dissatisfaction is less common than in the U.S. A further study was conducted to better understand the results. Researchers found that American ads frequently showed undressed Western men, and in Taiwan, undressed men were rarely portrayed [1].

In Africa, a study was conducted in a rural area where eating disorders were found [2]. Researchers from Scotland studied over 600 female adolescents at a middle school in Ghana to see if they met the criteria for anorexia nervosa. Those who participated were found to come from various social status, and all were financially stable with access to food. 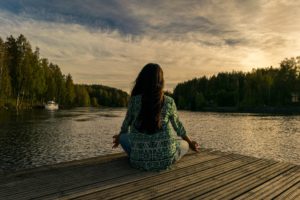 A small number of girls were found to have low weight due to dieting behaviors, and the group stated reasons for dieting as religious fasting, dieting around times of stress, and for feelings of self-control [2].

In a 1986 study in Zimbabwe, a sample of black, white, and mixed-race schoolgirls showed eating disorder pathology and in South Africa, research is showing that eating disorders are on the rise. Black female students generally scored higher in disordered eating and body shape dissatisfaction than their white counterparts.

These studies conclude that eating disorders are as common among black females as they are among white females in both Western and non-Western areas of the world [2].