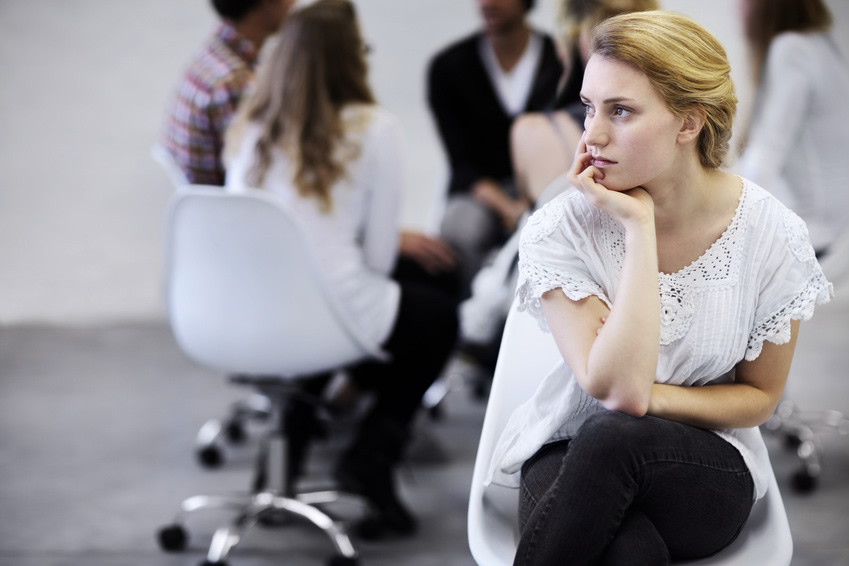 The world of eating disorders is vast. With so many conditions, it can be difficult to find straightforward information on the common ones. To counteract that, we’ve listed Anorexia, Bulimia, Binge-Eating Disorder and Compulsive Overeating which are a few of the most common types of eating disorders and behaviors, along with their symptoms and information about treatment.

Anorexia nervosa is one eating disorder that most people have heard of. People with anorexia often starve themselves in order to achieve an unattainable ideal of thinness. This condition, like many eating disorders, tends to affect more women than men.

People who are at risk for anorexia may be those who have been through abusive or traumatic experiences, have been bullied, have low self-esteem, live in a society that values thin people, and may already have mental health concerns. Conditions like anxiety, bipolar disorder, and depression are often linked to anorexia.

Symptoms of anorexia can include:

People with anorexia experience obsessive-compulsive thoughts around food, eating, and weight. They think about food a lot, both about restricting food intake and often collecting recipes they may not use. They may also engage in purging behaviors or laxative abuse to attain a lower weight.

Bulimia is characterized by eating large amounts of food rapidly and then purging in some way. This can include abusing laxatives, vomiting, and over-exercising.

As with anorexia nervosa, people most at risk for bulimia nervosa may be those who have a history of trauma or abuse, struggle with mental health issues, have low self-esteem, and/or are women living in thin-praising societies.

Symptoms of bulimia include: 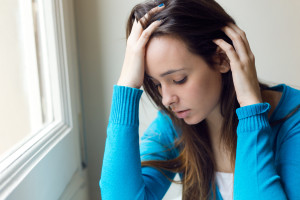 This condition is similar to bulimia with one notable exception—there is no purging. Instead, a person feels unable to stop themselves from eating too much. Because of this, they gain weight and often move into the obese weight categories quickly.

People most at risk for developing binge-eating disorder may be those who have low self-esteem, a history of dieting, and a history of mental illness themselves or in their families.

While each person’s symptoms may vary, common signs of binge-eating disorder include:

While compulsive overeating is not a clinical disorder, it is a common behavior associated with multiple eating disorders. 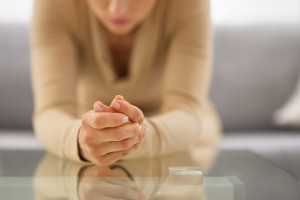 Eating disorders can be difficult to manage, and therefore require treatment that is specifically designed to address the specific symptom of the disorder. Developing a healthy relationship with food takes some time. Relapses happen. After all, we all have to eat daily as a means of survival.

Thankfully, there is help. A well-rounded, holistic approach has been shown to be most effective for treating eating disorders. Managing other existing mental disorders like anxiety can help ease the intensity of eating disorder symptoms.

Various forms of therapy, such as those that involve animals and art, can help, too. Lastly, meeting with other people who struggle with an eating disorder and learning that you’re not alone can make all the difference.

At Timberline Knolls Residential Treatment Center outside of Chicago, Illinois, we provide specialized care for women and adolescent girls who are living with eating disorders, substance use disorders, and various mental health concerns. Our residential treatment and partial hospitalization programming (PHP) help our residents achieve lifelong recovery by combining clinically excellent treatment with spiritual and emotional growth. We provide care that is holistic, personalized, and nurturing, empowering women to be active participants in their wellness journeys.