advertisement | who am I calling?
This entry was posted in Mental Health and tagged Eating Disorder Recovery, Mental health on February 2, 2018 by Jane McGuire. 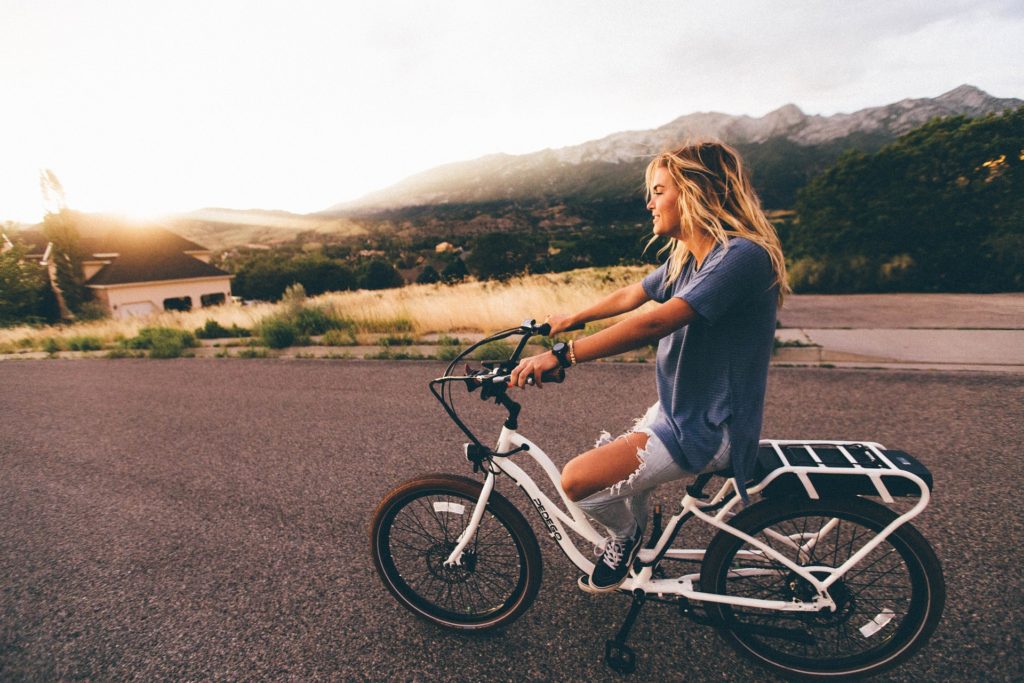 Eating disorders [EDs] commonly occur with other mental illnesses, one of those being Attention-Deficit/Hyperactivity Disorder (ADHD).  Both of these disorders present significant public health issues, particularly in regard to children and adolescents.

Eating Disorder diagnoses have increased over time as well, with 30 million Americans now reportedly suffering from some form of ED. Further, 14% of all adolescents and 31% of adult females engage in disordered eating behaviors [1].

The prevalence of both of these disorders on their own is concerning, but diagnosis and treatment become further complicated when they co-occur.

One sample found that 10.4% of participants with ADHD experienced an ED, most commonly binge eating disorder [3].

It was found that, among those individuals with bingeing/purging-related EDs, the presence of ADHD worsened the disorder, increasing the frequency of binge eating episodes and resulting in more severe psychopathology [1].

Researchers have looked into the connections between these disorders and found a few possible explanations.

One theory is that there is a neurological basis for both ADHD and binge/pure EDs. Researchers posit that individuals with either/both disorders have a “lack of dopamine-based natural reward,” leading to impulsive behaviors such as hyperactivity and/or binge eating [1].

Researchers also hypothesize that the traits connecting these two issues are more socially oriented. Both disorders can be mediated by issues with social support such as peer-rejection and dysfunctional parent-child relationships [1].

Additionally, both disorders share common personality traits such as obsessive-compulsiveness and perfectionism [1]. 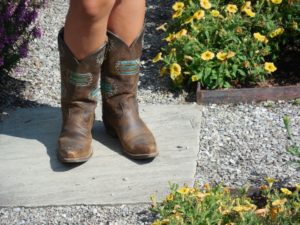 A final theory posits that there is a third mental disorder resulting in both ADHD and ED behaviors, such as depression, anxiety, substance abuse, or bipolar disorder [1].

It is likely that there is no one cause or connection and that all, or none of these, may be true depending on the individual.

As with all instances in which eating disorders co-occur, treating both at once can be challenging but not impossible. Be sure to consult with your treatment team if you are concerned you are experiencing both disorders so that you can approach overcoming both disorders together and lead a happy, healthy, life.