Need Help - Find A Treatment Program Today
Call 866-932-1264
Advertisement*About Our Number
About This Helpline
This entry was posted in Anorexia Information, Featured Research, Research on May 7, 2020 by Baxter Ekern. 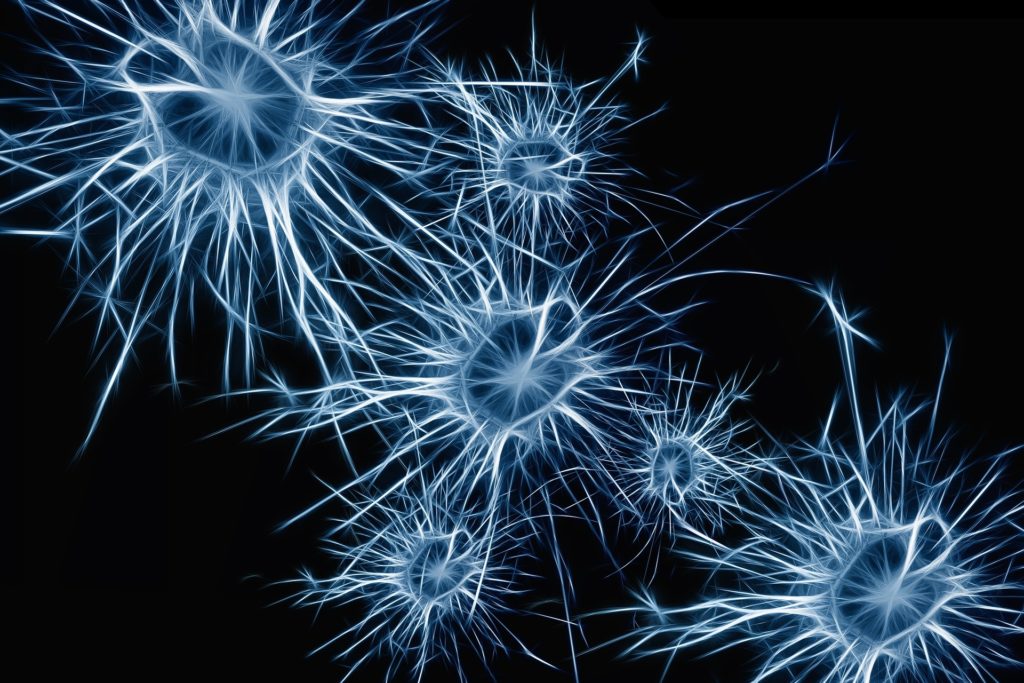 Anorexia Nervosa (AN) is a puzzle for many reasons. What is it, and what can we do to treat it are commonly asked questions by students and health professionals alike? While we do not have a blood or other test to make a diagnosis, the combination of signs and symptoms are classic and are virtually identical to those seen centuries ago.

AN was the same in 1689 as it was in 1873 as it was in 1983 when Karen Carpenter died of this disease [1]. It is the same today. AN appears to be a biopsychosocial determined disease with important genetic and neurobiological roots.

Anorexia Nervosa occurred as part of religious fasting dating from the Hellenistic era. Mary, Queen of Scots, among others, appears to have suffered from AN. The English physician Richard Morton described AN in 1689, but the medical profession did not consider it seriously until the late 19th century.

In an addendum to his Anorexia Nervosa paper, Sir William Gull provides the following comment on Lasègue’s work: “It is understandable that Dr. Lasègue and I have the same sickness in mind, though the forms of our illustrations are different.

Dr. Lasègue does not refer to my address at Oxford, and it is most likely he knew nothing of it. There is, therefore, the more value in his paper, as our observations have been made independently. We have both chosen the same expression to characterize the malady.

In the address at Oxford, I used the term Apepsia hysterica, but before seeing Dr. Lasègue’s paper, it had equally occurred to me that Anorexia would be more correct ” [2]. Still, awareness of AN limited to MDs until the latter part of the 20th century, when German-American psychoanalyst Hilde Bruch published her famous work “The Golden Cage: the Enigma of Anorexia Nervosa” in 1978.

The National Eating Disorders Association (NEDA) estimates that between 0.3 and 0.4 percent of all young women and 0.1 percent of young men suffer from AN on this or any day. They estimate that approximately 1 percent of women and 0.3 percent of men reported Anorexia during their lifetimes.

AN is a major cause of death among adolescents and young adults. Young people between the ages of 15 and 24 with AN are estimated to be at ten times greater risk of dying compared to same-aged peers. Although the disorder also affects males, the overwhelming predominance of women is undeniable. 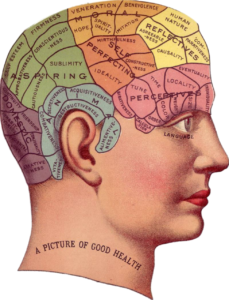 AN also runs in families. Eating Disorders researchers, comparing anorexia rates in identical and fraternal twins, have found that up to 60% of the risk of developing Anorexia is due to genes. This is very important work in demystifying AN and bringing AN research into the modern psychiatric era.

Bulik has led many of the recent efforts. Bulik and her collaborators have a long history of reporting new data, which is really significant progress in AN genetic research. Most recently, with her collaborators, in Nature Genetics [3].

Mitchell & Peterson’s 2020 review in the New England Journal of Medicine [4] reminds us that AN is often fatal. About 10% of those patients with Anorexia Nervosa will die of the disease. Medical complications, suicide, and co-occurring substance use disorders (SUD) are all too commonly reported.

New insights will eventually lead to new treatments. Medications, psychedelic medicine, and deep brain stimulation may offer hope and help us to understand which diseases are the most like Anorexia Nervosa, major depression, OCD, or SUDs.

Scientific progress seen in the rest of psychiatry is finding its way to Anorexia Nervosa. The more researchers look into this disease, the more it appears to have important genetic and neurobiological causes. The circuitry of the brain’s reward system behaves differently in unaffected volunteers than in people with Anorexia and those who have recovered.

We have studied eating, eating sugar, and compared food and sugar rewards to those naturally occurring species survival reinforcement [5]. Hunger drives a search for food, eating, and makes food more rewarding. This is a well-known fact because starvation activates brain circuits that motivate eating. 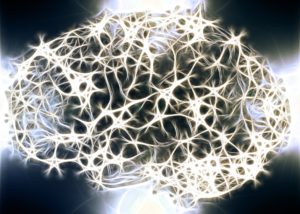 But, for people with anorexia nervosa, Dr. Walter Kaye [6] recently reported that hunger did not have the expected effects on the food reward system or food intake. Kaye compared the brain responses of two groups of female participants.

One group of women had been diagnosed with AN, but were in remission (RAN); the other group did not have AN. The RAN group showed reduced neural activation to taste stimulation in the brain’s anterior insula and reduced connectivity between the right anterior and mid-dorsal insula and ventral caudal putamen.

This circuitry involves connected regions that are important for recognizing the feeling of hunger. This circuit typically would drive us to want to eat when we are starving or deprived of food. Most people report that hunger increases the reward and pleasure of food, and thus drives the motivation to eat.

Individuals with AN, however, tend to have a disconnect in this process. Anorexia Nervosa patients are obsessed with food, yet do not eat. Failure to launch this food reward circuit in people with AN may be a key to AN restrictive eating and severe weight loss in persons.

Anorexia Nervosa may be a disease where perceptions of hunger persist in a vacuum disconnected the motivation to eat. Patients with AN describe increased discomfort, anxiety, and panic when they eat, even when they are starving. Profound anxiety may contribute to starvation because it impairs the ability to start eating.

Bulik and others published in Nature Genetics the most extensive genetics study on the disease, analyzing the genomes of nearly 17,000 people with Anorexia and more than 55,000 people without. Eight risk loci for anorexia nervosa were identified that were predictive of other psychiatric disorders, a low BMI, and metabolic derangement.

This study showed that there was also a link to the ability to metabolize fats and sugars [7]. Who knows what this means other than the metabolic problems in AN could be produced by a biological predisposition.

Researchers identified other patterns of genetic associations similar to those found in other psychiatric illnesses, including OCD and depression. We had suspected that the brain’s reinforcement systems might reinforce disordered eating very early on and thought similarities to substance use disorders might offer a clue and endogenous opioid-dopamine targets.

There may be genetic and risk profile similarities between Anorexia and Bulimia Nervosa [8], which relate to genetics, reward deficiency, and early bad learning. Early starvation or dieting might be a trigger like teen cigarette smoking, early-onset binge drinking, or illicit drug use triggers. 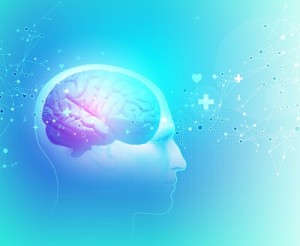 While we are still a long way from genetic risk testing, personalized medicine, and neurobiologically based treatments for Anorexia Nervosa and Bulimia Nervosa, we are making significant progress. Psychiatric treatment for depression and treatment-resistant depression have changed dramatically in a short time with both TMS and DBS, and the addition of ketamine to the FDA approved treatment armamentarium.

Psychedelic medicine [9] trials are also underway for mescaline, psilocybin, nitrous oxide, and others for depression and PTSD. Treatments for SUDs have changed dramatically over this time as well.

Reward deficiency syndrome [10] has been proposed to explain some of the patients with SUDs and brain circuits involved in naturally occurring pleasure and SUD related hijacking. Animal models for SUD have been quite good at predicting treatments, and many are currently in use. TMS [11], DBS [12], and even Vaccines based on these models may be the next for SUDs.

Many of these novel treatment approaches may be helpful in Anorexia Nervosa, Bulimia Nervosa, and other eating disorders.