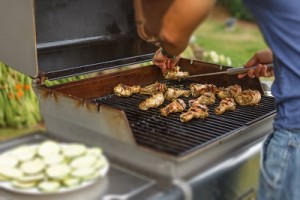 The topic of food addiction is one that is debated in both the general public and amongst professionals. Is it possible to be addicted to food in the same manner as an individual might struggle with a drug addiction or the way alcoholic struggles with the drink?

What Is Food Addiction?

An addiction to food has been defined as an uncontrollable craving for excess food that follows the ingestion of refined carbohydrates, flour substances, and sugary foods that are quickly metabolized and turned into sugar in the bloodstream1. Some of the most common symptoms of being addicted to food include the following behaviors: 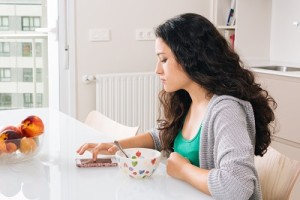 Research in the area of food addiction has demonstrated striking similarities between an addiction to food and addiction to drugs/alcohol. Scientists have uncovered gene markers that are exactly the same in food addicts, diagnosed alcoholics and other drug addicts2. Further research has uncovered several other possible causes and influential factors that lead to the development of an addiction to food, including genetics, serotonin malfunction, endorphin overstimulation, brain imaging, opioids, cross addictions and more.

Scientific Tools That Give More Insight into Addiction to Food

The tool was designed to identify those who demonstrate symptoms of dependence on certain types of foods, such as foods higher in salt, fat or sugar3. These tool has been instrumental in helping professionals identify “problem behaviors in feeding behaviors similar to that encountered in other forms of addiction”3.

Approaches Towards Treating Addictions to Food 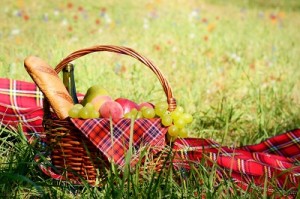 Science has also identified important approaches towards food addiction that can help individuals struggling to get to a place of freedom and peace. It is believed that traditional approaches towards addiction behaviors can be helpful in an addiction to food as well, such as cognitive behavioral therapy, twelve-step programs, motivational talks, support groups, etc.

Though therapy for alcohol and drug addiction requires abstinence from the substance one is addicted to, this principle cannot be applied to being addicted to food, as food is necessary to survive. Instead, individuals who struggle with food addiction can learn to renegotiate their relationship with food, body, and emotions. The assistance of professionals, such as a therapist and dietitian, can help guide treatment approaches for the addiction recovery process.

If you think you may be struggling with an addiction to food, be sure to talk with your doctor about this. Connecting to treatment can be the most important tool to overcoming a condition that is often misunderstood.